The other day, as I was going through the FFTW documentation, I came across this little pearl in the FAQ:

For human viewing of a spectrum, it is often convenient to put the origin in frequency space at the center of the output array, rather than in the zero-th element (the default in FFTW). If all of the dimensions of your array are even, you can accomplish this by simply multiplying each element of the input array by (-1)^(i + j + …), where i, j, etcetera [sic] are the indices of the element. (This trick is a general property of the DFT, and is not specific to FFTW.)

This, like so many properties of Fourier’s Famous Transform, at first seemed miraculous. To help understand the problem they are addressing in the FAQ, let’s take a look at an image, and the resulting transform you see after applying a standard FFT. 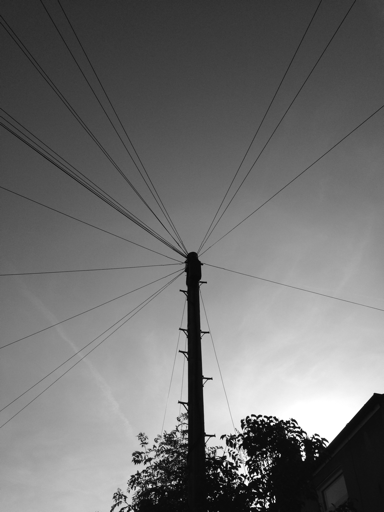 …and the log-transformed modulus of the Fourier transform of the wires image. 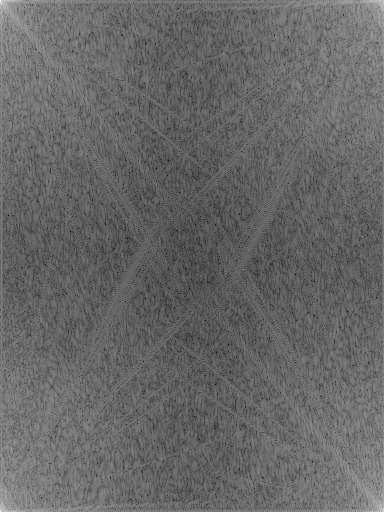 The FFT libraries I’ve used output the DC component at the image origin, taken to be the upper lefthand corner, which is not very conducive to human viewing. As a result, libraries that deal with the Fourier transform will typically provide a shift function, such as ITK’s itk::FFTShiftImageFilter class. The output of such a filter puts the DC component in the center. However, the FAQ from the FFTW library, quoted above, states that multiplying each pixel by negative one taken to the power of the sum of the indices should accomplish this for us. There are two central points one needs to realize in order to understand conceptually why this should be so.

Here, we see the checkerboard pattern resulting from taking alternating powers of negative one… 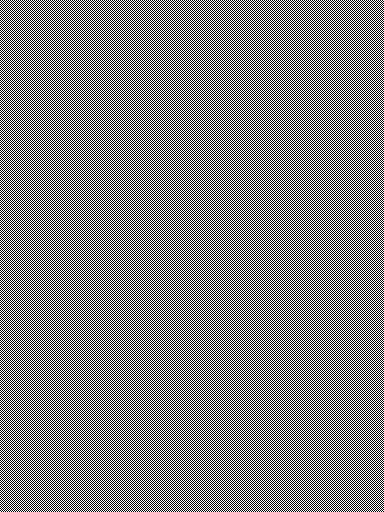 …and the Fourier transform of the checkerboard pattern. 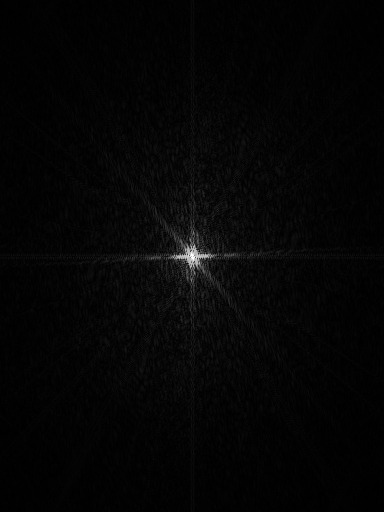 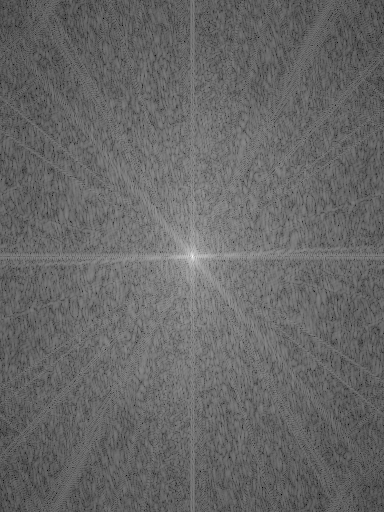 The source code for this post, written in c++11 using the ITK library, is over at Bitbucket.